The Atlantic Area Chamber’s 15th Annual Scrooge Contest, sponsored by Hockenberry Family Care and Longaberger Consultant – Dolly Bergmann, is underway during the month of November. Eleanor Hoover organized the contest back in 2002 just one year after the inaugural Lighted Parade. 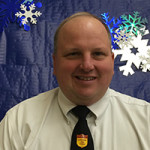 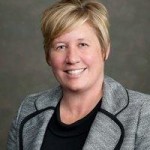 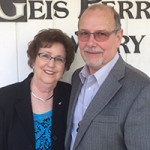 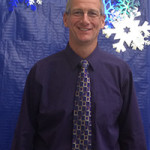 “Candidates can choose any method they want in collecting their points,” Hoover said. “In the past, candidates have hosted soup suppers, and put pictures and boxes in local businesses to collect food donations.”

According to Hoover, contestants are responsible for collecting and submitting their points to the Chamber by December 2nd at Noon. The contestant with the most points will be named Scrooge, and all proceeds will benefit the Atlantic Food Pantry. Winner of the Scrooge Contest serves as the Grand Marshal in the Lighted Parade on Dec. 5th at 6 p.m. in Downtown Atlantic. Cash donations are worth one point on the dollar and two non-perishable items earn the contestants one point.

Hoover said the Scrooge title is used because, “Contestants find the meaning of Christmas, by giving to others,” explaining that is the real honor of being named Scrooge. “Therefore, I am hoping that together as a community we will assist the contestants to provide many neighbors and friends the same joy of having a meal to celebrate the holidays.”

The contest will run from November 1st to December 2nd. Donations to a contestant can be made by delivering food or funds to their drop off locations or the Atlantic Area Chamber of Commerce.  For more information please call the Chamber at 712.243.3017 or email [email protected]