The City of Atlantic is governed by a Mayor and seven Council Members – five of whom are elected from five established wards (geographical areas of the City representing roughly equivalent levels of population) and two members elected at large.  The Mayor and Council Members are elected on a non-partisan basis.

The City Council meets on the first and third Wednesdays of each month at 5:30 p.m., in the Council Chambers at City Hall-23 East 4th Street.  Council Work Sessions are held at 5:30 p.m. on the remaining Wednesdays, as needed.

Agendas for meetings and other public notices are regularly posted on bulletin boards at City Hall and on the City of Atlantic’s web site. 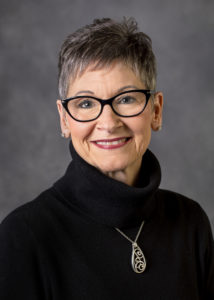 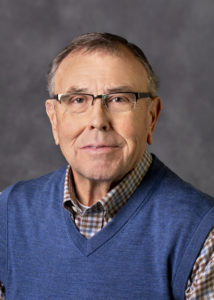 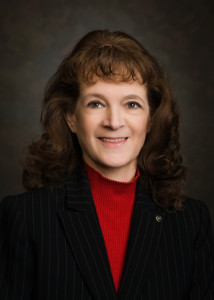 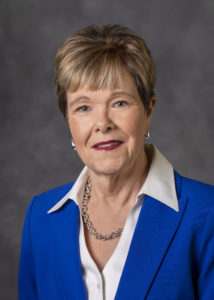 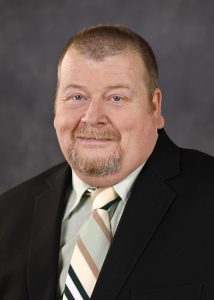 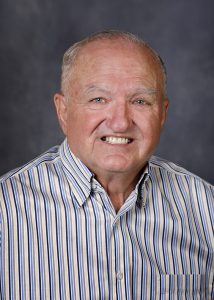 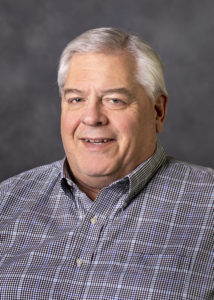 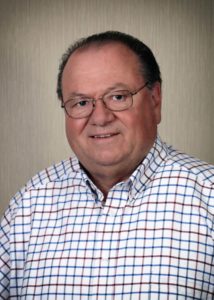 Atlantic Municipal Utility Board of Trustees